Recently, our team participated in The Women’s Foundation of Colorado’s annual fundraiser luncheon. We had so much fun, and in the process got to help women and girls across the state achieve their full potential! Tennis champion, Martina Navratilova was there showing her support too!

Now she is a Modern Beauty! 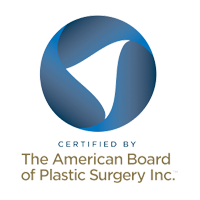 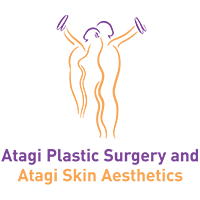 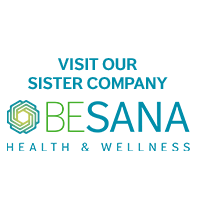